Professor Marten Zwanenburg has been appointed professor of Military Law, in particular Law During Military Operations at the Faculty of Law at the University of Amsterdam (UvA). The chair was established in collaboration with, and with the support of, the Dutch Ministry of Defence.

At the UvA, Zwanenburg’s research will focus on legal aspects of new developments in the area of military methods and means writ large and the applicable legal framework. He will also focus on developments within the military operational domain and the role of the international law of military operations. He will lead the research group Law of Armed Conflict and Military Operations, which is an independent programme within the Amsterdam Center for International Law (ACIL), in close cooperation with colleagues in Constitutional and Administrative Law and Criminal Law. In both the fields of research and in education, the chair also cooperates closely with the Faculty of Military Sciences at the Netherlands Defence Academy.

Zwanenburg has published extensively in various international peer-reviewed journals and contributed to a number of the leading handbooks in the field of military law, including the Handbook of the International Law of Military Operations. He is a member of the editorial board of the Militair Rechtelijk Tijdschrift. 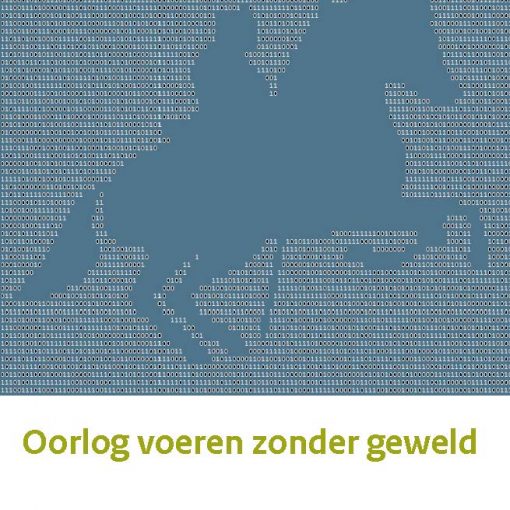 North Korea poses perhaps the greatest threat in the most important part of the world, and international law is the language of […] 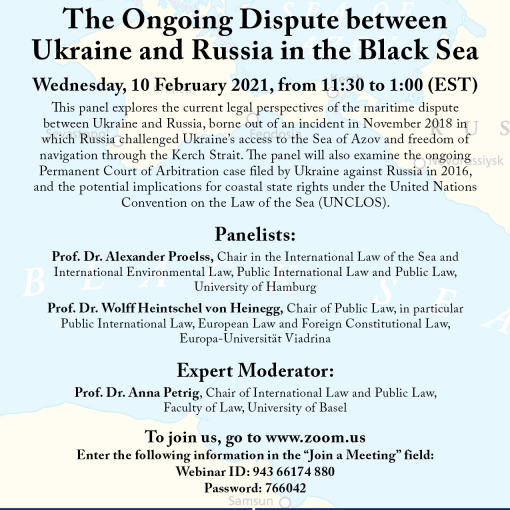