This project consists of a number of workshops and conferences to be conducted in the coming three years aimed at shedding some light in the “twilight zone” of the law of armed conflict. LACMO Network participants include Jann Kleffner, Swedish Defence University, Mike Schmitt, University of Reading, Terry Gill, University of Amsterdam and Sean Watts, Lieber Center for Land Warfare, US Military Academy. The first workshop is scheduled to be held 21-22 March 2022 at the Swedish Defence University and will be open to (online) participation by members of the LACMO Network. 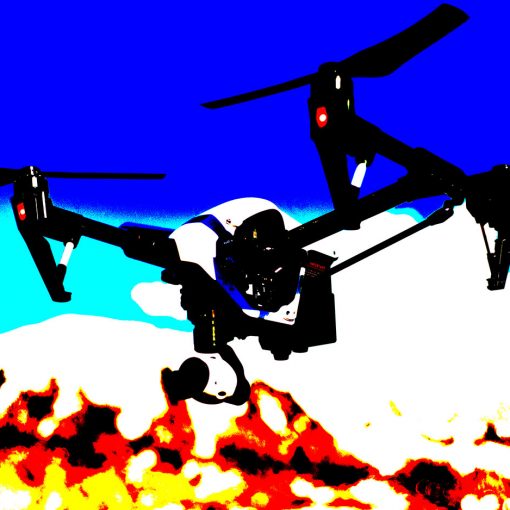 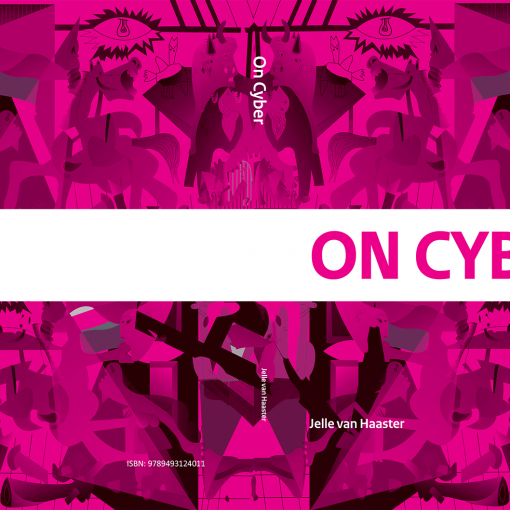 “Ours is the age of the network.”(Antoine Bousquet) On 5 July 2019, LACMO researcher Jelle van Haaster obtained a PhD at the […]