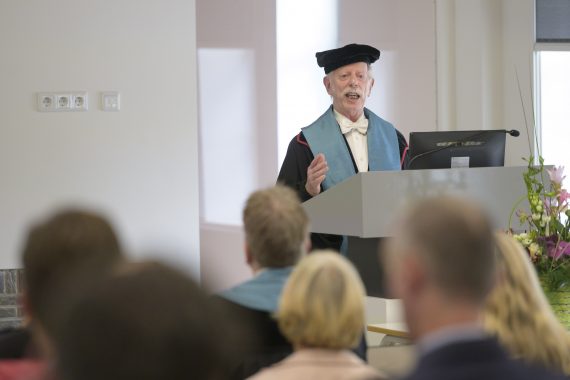 24-26 March 2020 in Copenhagen The event will be hosted by the Swedish Defence University and the Nordic Center for Cultural Heritage and Armed Conflict – CHAC (University of Copenhagen & University of Southern of Denmark). Further details will be announced nearer the event. For inquires please contact the organising […] 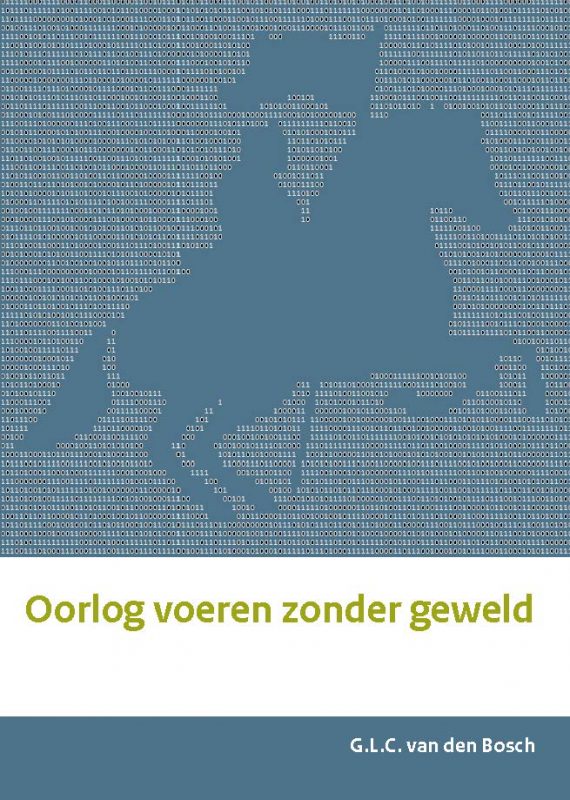 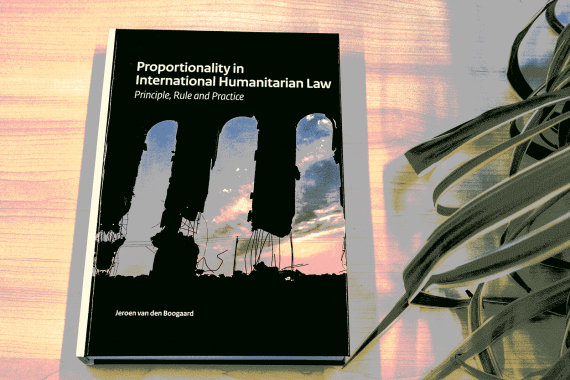 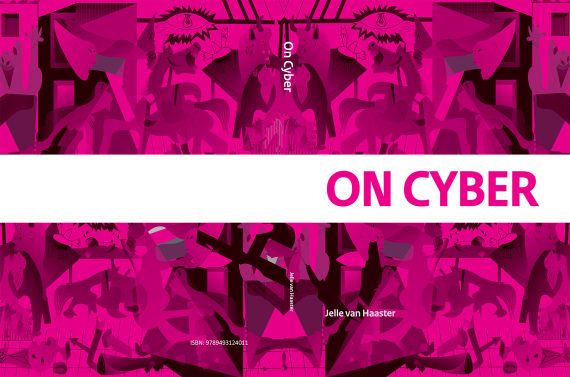 “Ours is the age of the network.”(Antoine Bousquet) On 5 July 2019, LACMO researcher Jelle van Haaster obtained a PhD at the Amsterdam Center for International Law for his research on the utility of military cyber operations during armed conflict. Notwithstanding benign use, the Internet is also used for harmful […] 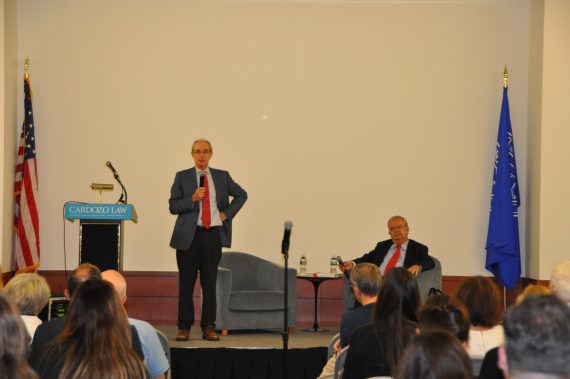 This is a three year book project accompanied by a series of workshops. The project will address issues such as the role of reciprocity in Law of Armed Conflict (LOAC), the relevance of the law of neutrality, the application of law to emerging military technologies and the geographical and temporal […]

The Changing Character of War Centre at Pembroke College, Oxford, in co-operation with the Department of War Studies, Faculty of Military Sciences, Netherlands Defence Academy will host the conference ‘The Conduct of War: Past, Present and Future.’ Armed conflict in the early twenty first century combined some established continuities of […]